Sawa Okita (沖田 紗羽 Okita Sawa) is one of the main characters of Tari Tari series. She is the daughter of Shōichi Okita (the owner of a temple near her school) and Shiho Okita. Sawa is also a member of the archery club and the classmate of Wakana Sakai who hangs out with Wakana and Konatsu Miyamoto a lot.

Sawa is a quite fair-skinned young girl who has dark brown hair that is usually tied up into pigtails and brown eyes.

She also wears pink and grey headphones more often in the anime than Konatsu Miyamoto wears hers.

Sawa has an easy-going and friendly personality. She was the one who managed to get Wakana Sakai into writing down her name for Konatsu Miyamoto's choir club. Sawa is also playful and likes to tease others. However, her ambitious nature could lead her into being very emotional sometimes.

Sawa has an interest in horse riding and Japanese archery, in which she chose the latter as her after school club activity at the beginning of the anime. She might also love music almost as much as Konatsu Miyamoto as Sawa is seen dancing to her headphones in four episodes.

Shōichi Okita (Sawa's father) disagreement towards her dream to become a jockey heats things up between them. To complicate matters, Sawa learns that there is a weight limit for students to take part in the equestrian school thus being unable to move on with her dream, even after her father agrees to support her. Before graduation, she originally wanted to drop out of school to attend an equestrian school abroad. Nonetheless, despite leaving Japan and studying abroad prior to the official graduation ceremony, Sawa was still allowed to graduate from Shirahamazaka High School. Also, Sawa was chosen to become the green WestStop Ranger by Shiho Okita (Sawa's mother).

Sawa in the opening 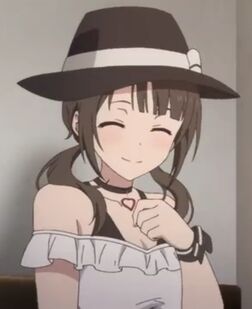 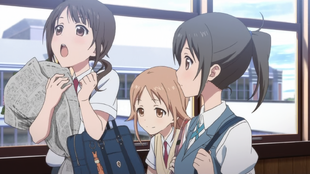 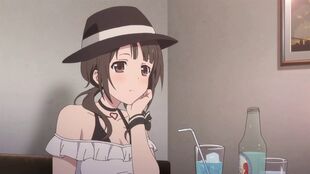 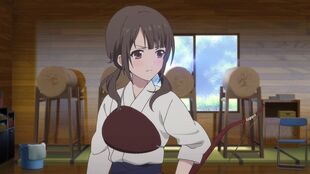 Sawa determined to her archery 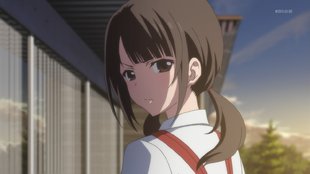 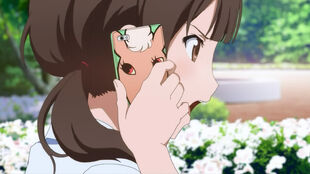 Sawa on her phone 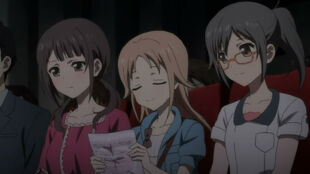 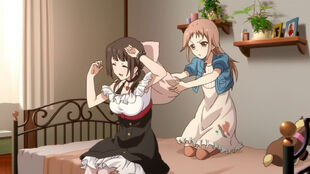 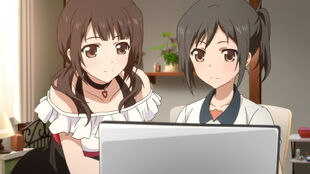 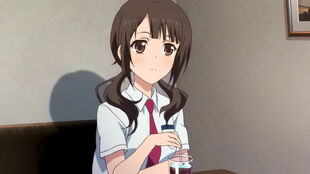 Sawa and her cold drink 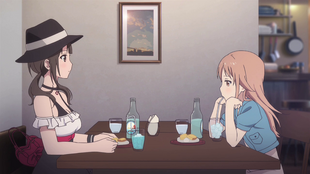 Sawa and Konatsu in a café 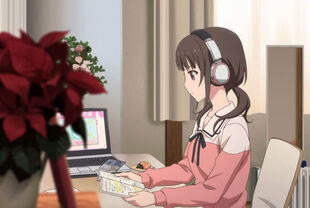 Sawa studying with headphones on 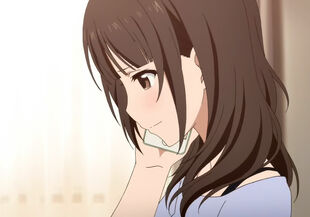 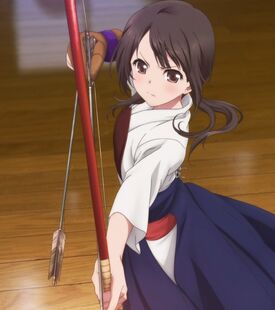 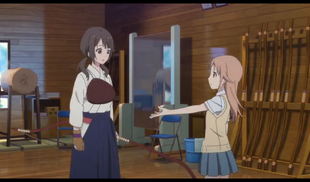 Sawa with Konatsu in episode 1 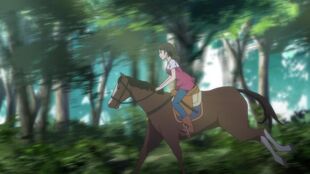 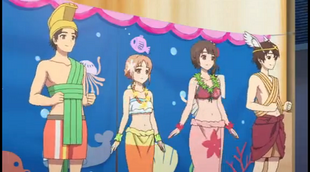 Sawa performing alongside the choir club in episode 4 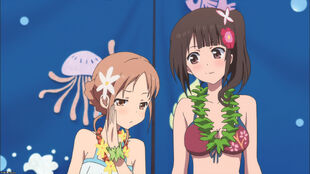 Sawa with Konatsu in episode 4
Community content is available under CC-BY-SA unless otherwise noted.
Advertisement